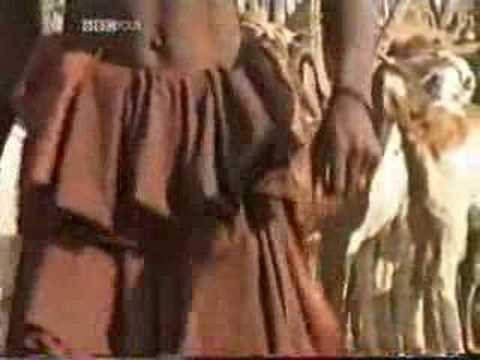 An advertising campaign by bigots in San Francisco and New York asks us to choose, in Israeli-occupied Gaza and the West Bank, between the “civilized man” and “savages.” Likewise, the German Empire posed the same question– the right lay with the ‘civilized’ German settlers in what is now Namibia, not with the Herero ‘savages’ (as the Germans considered them). It isn’t so strange that morally backward European colonialists of 1904 thought in these ways. What is amazing is to have this way of thought on billboards in subways in contemporary New York.

Part Two of the series on settler colonialism in German Southwest Africa.