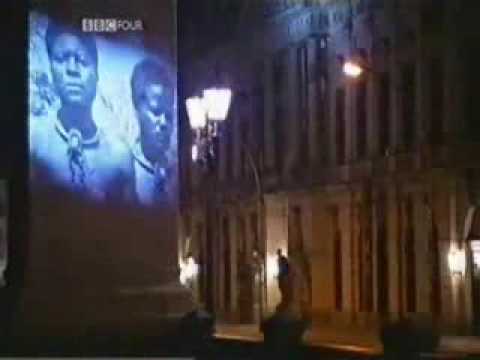 Settler colonialism has a long and unsavory history and always involves displacing people from their land, driving them into penury, making and keeping them stateless, and, often, killing large numbers of them. The settlers brand resistance to their squatting on other people’s land “terrorism” by “savages.”

One of the few contemporary examples of settler colonialism is that of Israelis in the Palestinian West Bank. The number of Palestinians who have died from infant mortality, poor health conditions and lack of sanitation, loss of farms and other property and attendant penury, and other ill effects of the Israeli expulsion of their families in 1948 and 1967 and then occupation and colonization since 1967 is surely in the hundreds of thousands at least, though this toll is seldom considered. (As is typical in Western settler colonialism, the cost to the indigenous population of the enterprise is elided.)

Saree Makdisi’s Palestine Inside Out is an eloquent exposition of the banal horrors of occupied life under the Israeli boot.

Among the more important and yet amazingly little-known precedents for settler colonialism is German Southwest Africa (now Namibia). IC is carrying the six-part series.