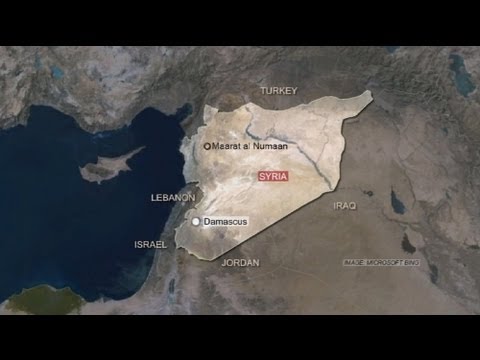 On October 9, the revolutionaries in Syria took the town of Maaret al-Numan in northern Idlib province for a second time, and began besieging the nearby Wadi Deif military base. From this position, the revolutionaries can cut off road access to Aleppo from the capital of Damascus. They are thus making it impossible for Bashar al-Assad’s forces to resupply their troops in the north or to take back the parts of Aleppo now controlled by the opposition. 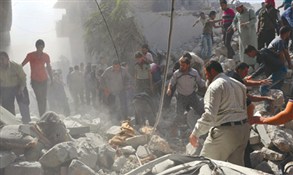 Al-Assad’s response on Thursday was to bomb Maaret al-Numan and other towns in the area from the air. The bombs striking that and nearby towns hit residential units and, in Aleppo itself, a mosque, where families had gathered for safety, according to opposition sources. The death toll from the bombings of the past two days is at least 44, according to the estimates of the rebels. Videos from Maaret al-Numan showed children killed.

The indiscriminate bombing of known non-combatant residences and places of worship is a war crime. 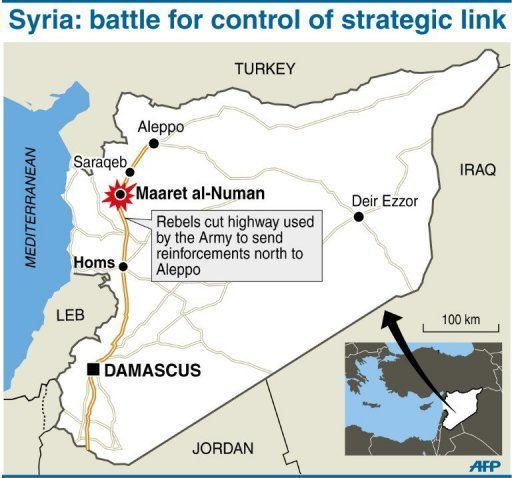 All this comes just before the Muslim Feast of Sacrifice, on which special UN envoy Lakhdar Brahimi is attempting to arrange a truce.