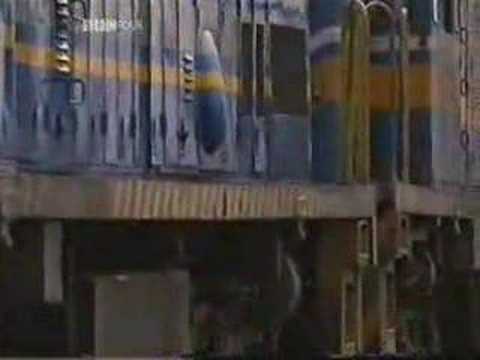 The German settlers and authorities round up 13,000 of the remaining Herero. They put them in concentration camps, where 4,000 died of mistreatment. Almost all of the Herero were now in camps.

Although the Israelis do have large prison camps where they hold thousands of Palestinians for engaging in resistance to Occupation, they haven’t put most Palestinians in formal concentration camps as opposed to encircling them with checkpoints and bantustans.

The territory of the Gaza Strip, however, functions as such a camp. 40% of its residents live in refugee camps, being descended from Palestinians whose land was taken by the Israelis in 1948. The entire territory is surrounded by the Israeli military. No port is allowed to operate and the Israelis bombed the airport that the West built for the Palestinians of Gaza. Over a third of the land cannot be farmed because the Israelis enforce a security belt within the strip where Palestinians are in danger of simply being shot down. Since 2007, the Israelis have put the Palestinians of Gaza ‘on a diet,’ drastically restricting imports, and have allowed the exportation of very little of what Gazans produce. These policies have created widespread poverty and 56% of the people are food insecure. Gaza, with a population of some 1.7 million, over half of whom are children, is the largest outdoor concentration camp in the world, under the tender ministrations of the Israeli government.