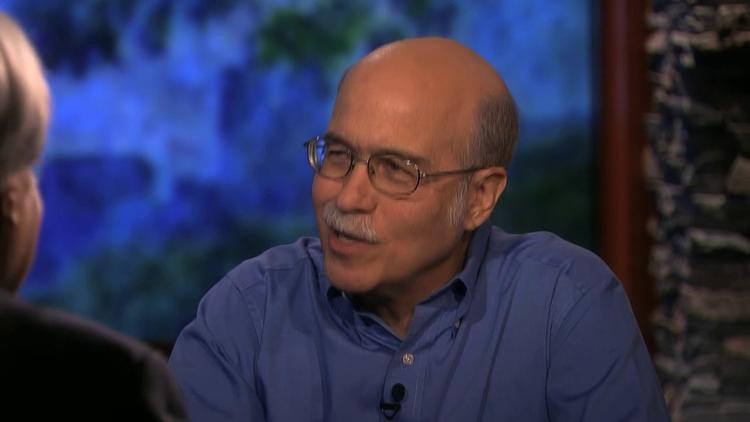 “Tom Engelhardt on Supersized Politics in the 2012 Election
November 5, 2012

If we’ve learned anything from the 2012 race, it’s that American politics have gotten way out of our control. Our guest Tom Engelhardt says that, like our sodas and our military, our elections have become “supersized.” In this web-exclusive interview, filmed before Hurricane Sandy reshaped the landscape, Engelhardt talks about the staggering amounts of money that shaped this election season and the substantive conversations were missing from it.

Engelhardt is the founder of TomDispatch.com and author of The End of Victory Culture and co-author, with Nick Turse, of Terminator Planet: The First History of Drone Warfare.”