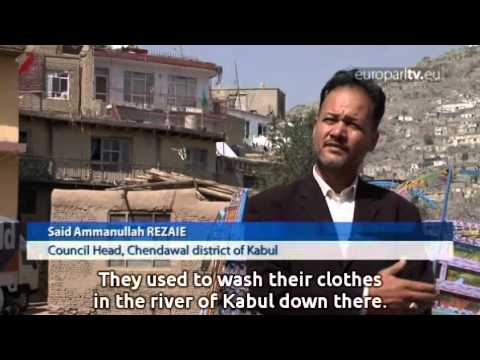 The emails to Jill Kelly of Gen. John Allen, US commander in Afghanistan and a friend of ex-CIA chief David Petraeus, are being investigated as possibly inappropriate.

Meanwhile, actual Afghans face a difficult and perhaps bleak future because the way over-ambitious American project in their country is failing. And US veterans of the war struggle with PTSD and, often, addiction.

The European Union is suspending aid to the corrupt government Hamid Karzai. And, Taliban are raiding into the Bamyan area of the Shiite Hazaras with impunity because the Afghan government has not sent any of its 200,000 troops there to protect them.