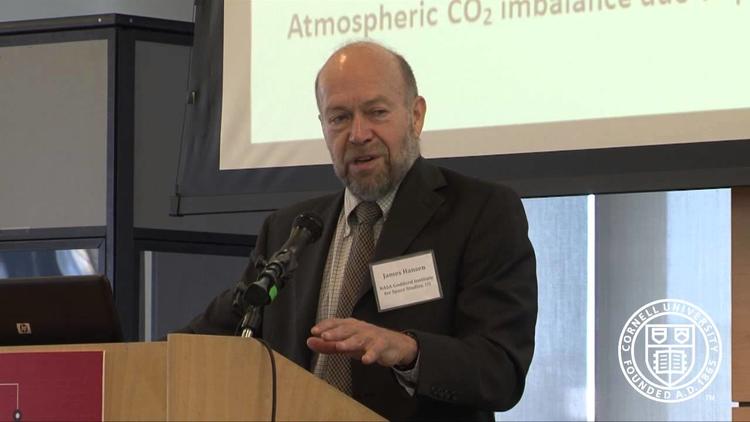 NASA scientist James Hansen explains that we are facing a planetary emergency and that the public is still largely unaware of how menacing it is.

The danger is that we could pass tipping points, such as melting of ice sheets, which could lead to rapid increases in sea level.

Cole: If the public understood what is about to befall them, they’d agree with me that mining, distributing and burning coal should be criminalized, like, today and that a global crash program to depend primarily on green energy by 2020 should be launched by all the countries of the world.

Likewise, climate change denial should be treated with the same horror in polite society as genocide denial, with similar ostracization.

Scotland plans to get 50% of its electricity from renewables by 2015. That is a country in a hurry, and we all should be like that.