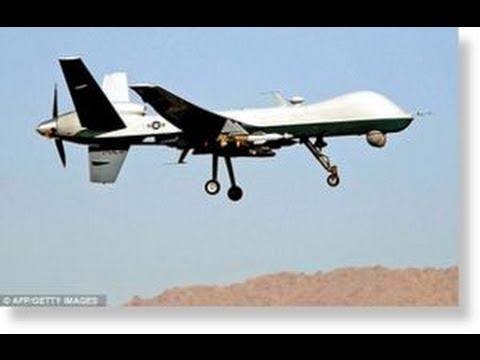 Cenk Uygur on the scandal of the Obama administration’s admission that it had no clear criteria for drone strikes. According to the NYT, the Obama team scrambled to come up with formal procedures lest they bequeath an out-of-control program to the Republicans if Romney were to win.

What I don’t understand is why the Obama administration thought that Romney could not just issue new guidelines and ignore their new rules. If it is just a matter of administrative precedent, that can easily be overruled.

The US government should not be permitted to exercise violence abroad without a declaration of war and congressional approval and oversight. If it has to happen, it should be done by the Department of Defense, not the CIA or sub-contractors to the CIA, a civilian agency.

Cenk points out that ‘signature strikes,’ where the victims are unknown and the drone operators are just going by weapons going off, should be forbidden. (Afghanistan, Pakistan, Yemen, etc. are places where celebratory fire is common).

The Bureau of Investigative Journalism has found that US media consistently underestimate the number of non-combatant deaths that occur as a result of drone strikes.

With his usual erudition, Cenk cites the work of Gregory D. Johnsen on Yemen, who argues that al-Qaeda has tripled in size in the past few years there, in some large part because of US drone strikes.