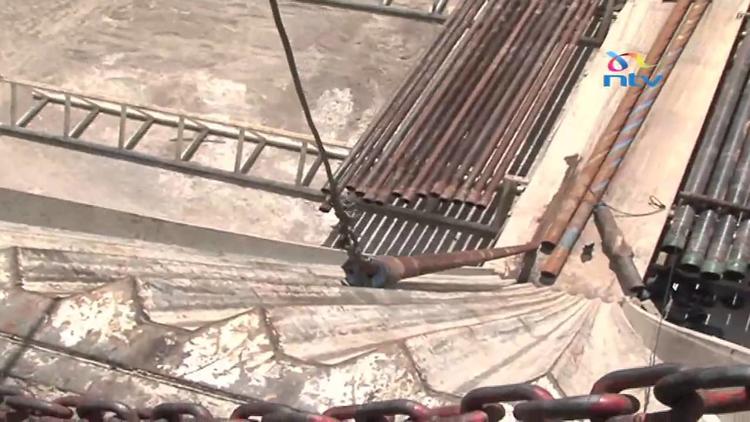 Utah did not vote for President Obama, whose father hailed from Kenya. But that state has something else to learn from the east African country. Scientists have found a massive geothermal hotspot in the Utah that could be used to generate electricity, with natural steam. (Most electricity generation, including by nuclear plants, just consists of various ways to generate steam to turn turbines; the earth does a lot of that naturally).

But Nairobi is way ahead of Salt Lake City in this industry.

Kenya’s planned Olkaria IV geothermal power plant at the Rift Valley, when completed, will be the largest such complex in the world! The underground hot springs in the Rift Valley have a potential to generate 2 gigawatts of electricity, i.e. as much as two nuclear plants.

Kenya is amazingly green in its electricity generation, with 44% coming from hydroelectric and another nearly 13% from other renewable sources. It wouldn’t take much for Kenya to use solar and wind to get the other 40% or so of its electricity from green sources, and the large amounts of hydro and geothermal energy would be very useful in providing base power that isn’t as intermittent as wind and solar. Maybe helping Kenya become 100% green is a good project for President Obama after he leaves the White House (Jimmy Carter has had major public health and other achievements as an ex-president).

http://www.ntv.co.ke
Built in the 90s, Olkaria II power station has been able to generate some 105 megawatts to boost the national grid. The plant solely relies on steam which is tapped some 3000 meters beneath the earth to generate electricity. Before the construction of Olkaria II, Olkaria I power station had the capacity to produce 45 megawatts of electricity. The planned Olkaria IV, when completed, will be the largest geothermal power plant in the world. Nimrod Taabu now looks at the importance of these two power plants operated by KenGen in supplementing the National grid and why geothermal energy is fast becoming more popular and reliable than hydro and wind energy.”