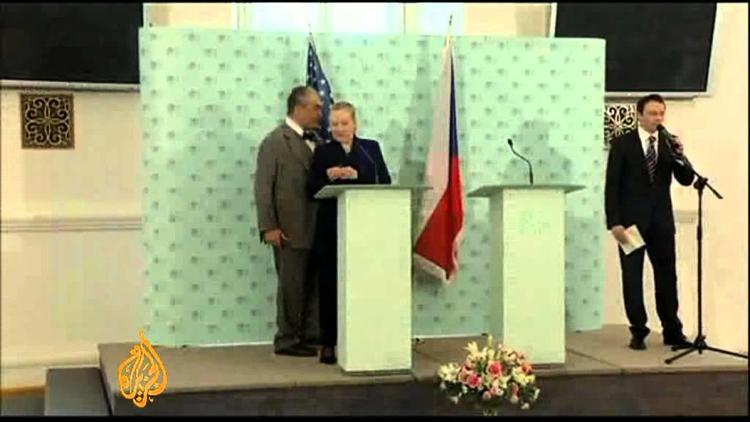 I take these reports with a large grain of salt. Chemical weapons are battlefield weapons. Mustard gas was used on troop formations in WW I. Chemicals would be difficult to deploy against a guerrilla movement of the sort the Baathist government of dictator Bashar al-Assad is facing. Guerrillas just fade away when confronted. Moreover, Syria’s mixed population makes it difficult to use chemical weapons on rebels without killing Alawi Shiites and other groups that so far have largely been an underpinning for the regime. I don’t say it is impossible for the regime to use poison gas against the revolutionaries. At the moment, I wouldn’t give it a high likelihood of success. 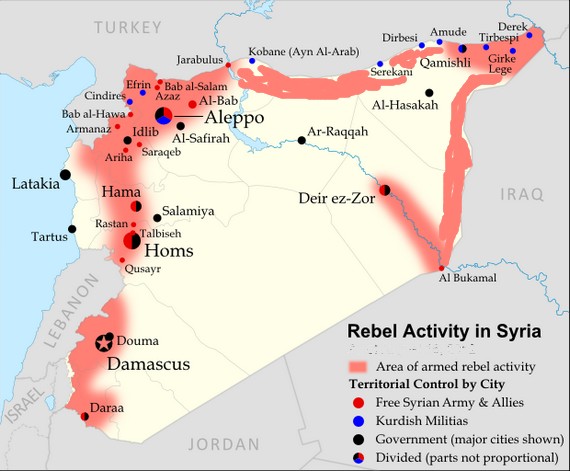 The rebels have strengthened their position in the north and the east of the country, and have brought the fight to the capital. Although there are still government-controlled towns in the north such as Hasaka (has a lot of Kurds) and Salamiya (near Homs; has a big Ismaili Shiite community), more and more of that area is controlled by the revolutionaries.

The revolutionaries have taken 7 or 8 bases in the past week and a half, and have gotten heavy weapons from the stockpiles. They are pursuing a strategy of taking and holding bases. Likewise, they are now trying to block Damascus airport, because they are convinced that it is one route for Iraq and Iran to send in weapons to support al-Assad.