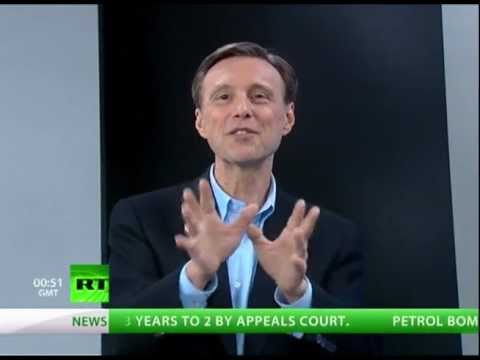 Executives of Hostess, the maker of “Twinkies,” have admitted that they did not put the money paid into workers’ pension plans into a separate account. Rather, they basically stole the money and used it for operating expenses. In turn, the money inevitably supported the executives’ own bonuses. (This practice is not illegal in the US, just tacky.) Hostess is now bankrupt, so that the pensions may be lost. (One of the reasons Social Security is necessary is that most workers never see their pensions because their companies go under before there is ever a pay-out; but executives always seem to walk away with a pile of money anyway). The US taxpayer could pick up some of the cost of paying the pensions.

RT reports on the theft of the pensions by executives for their bonuses: