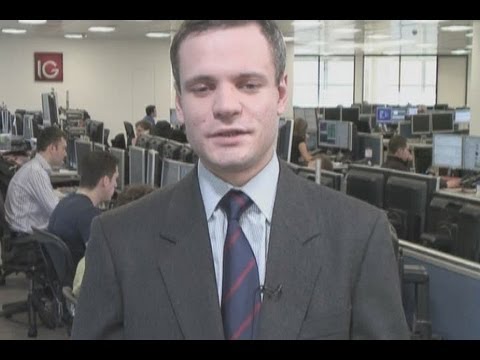 The “money-laundering” scandal about British bank HSBC is a mixed picture. On the one hand, bank officials laundered money for Mexican drug cartels, allegedly knowingly, which only pond scum would do. Still, the cartels are only in business because the US government irrationally opposes legalization of innocuous agricultural products such as marijuana (the US goes to bat for Big Alcohol all the time, and actively pushes exports of sure-to-kill-people tobacco products, but if 64,000 Mexicans have to die in Washington’s “war on drugs,” too bad).

On the other, HSBC’s dealings with Iran and Syria were not illegal in the UK and only “illegal” in any sense because the United States is, as Felix Salmon rightly says, is taking advantage of the dollar’s position as the world’s reserve currency to bully third parties into a financial blockade against countries it doesn’t like, such as Iran.

Salmon’s analysis explains why the US did not seek criminal prosecutions against HSBC. It wasn’t that the bankers were too big to fail. It was that the US insistence that all the banks around the world not do business with countries like Iran is unreasonable and not backed by international law, and had the US bankrupted HSBC over its financial bullying, it would have drawn the ire of a lot of powerful people in the UK and Europe who know exactly what is going on.

Look into all this very carefully, and you’ll find the US Senate at the bottom of this attempt to strong-arm foreign banks into complying with arbitrary US financial blockades. And look into it a little further, and you’ll find that the unregistered foreign agent, the American Israel Public Affairs Committee has a lot to do with pressuring the Senate to embarrass and fine HSBC. The bank, whatever the moral failings of its executives, is a minor victim in the Tel Aviv-Washington conflict with Tehran.