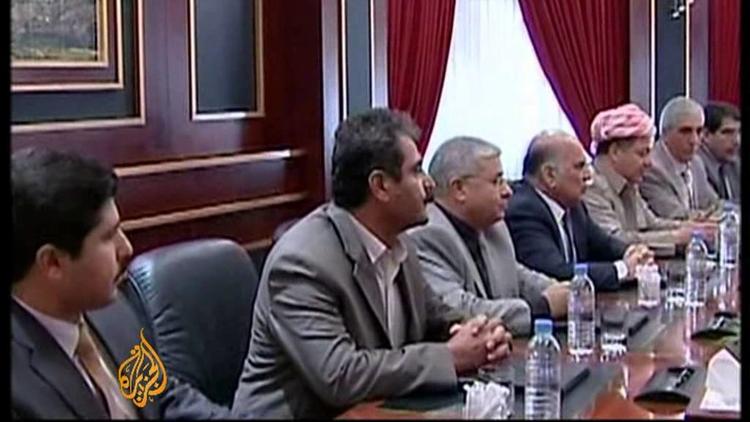 In a potentially very bad sign for the Syrian Revolution, Agence France Presse Arabic reports that in the town of Ra’s al-Ain in the province of Hasaka on the border with Turkey, heavy fighting has been raging between local Syrian Kurds and an invading force of Muslim fundamentalist Arabs that deployed tanks and artillery against them. The Kurdish forces claimed victory, saying that they had captured a tank being used by Jabhat al-Nasr (Succor Front), which the US considers a terrorist organization with ties to the Iraqi al-Qaeda in Mesopotamia. The Kurds, who either actively or passively oppose the government of Bashar al-Assad, are bitter that the opposition should have captured a tank and then used it against them instead of against the ruling Baath Party. The fundamentalists accuse the local Kurdish party, a branch of the Kurdish Workers Party, of being pro-Assad, which they deny.

Meanwhile, on Friday, two bombings took place in the southern city of Deraa, with another explosion in Aleppo in the north. It was not clear who was responsible for these explosions, with both sides pointing the finger at each other.

!2 officers, including a colonel and several captains, defected on Friday. It is not a good sign for the regime if the colonel and and majors want out.