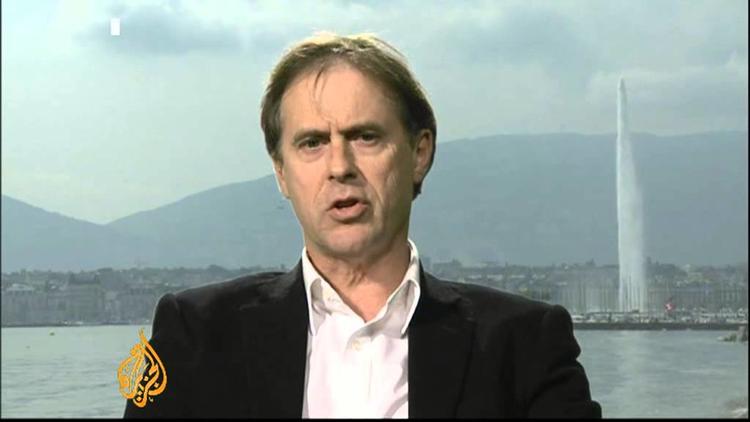 The UN Human Rights Commission under Navi Pillai has had a team of researchers go through five different lists of casualties in Syria, and they concluded that at least 60,000 have died since the revolution began some 20 months ago.

Some 500,000 Syrians have fled or been made refugees by the fighting, about 2 percent of the population (That would be like 6 million Americans driven from their homes).

The rebels continue to make incremental inroads against the regime, recently concentrating on attacking airports and military bases with landing strips to stop Iran and Russia from resupplying the regime by air.