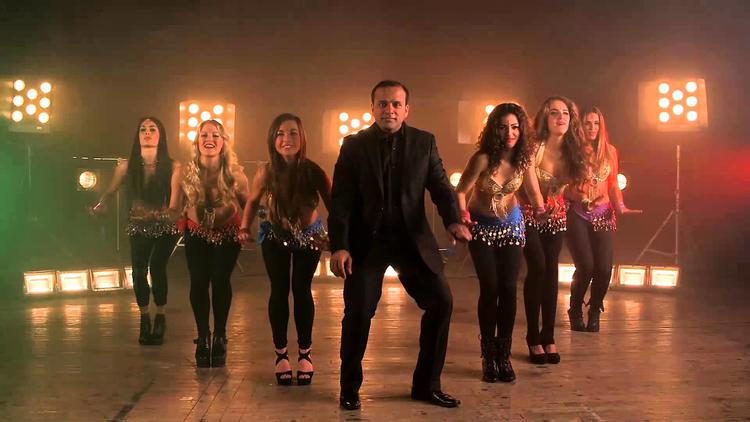 Muhammad Shahid Nazir had a hero’s welcome at Lahore airport last week. The fishmonger had gone to the UK last summer and worked in an east London fish market. His boss asked him to do something to attract attention to his sale of fish (one per British pound, $1.60 US). So he made up a ditty and sang it.

A customer made a video, put it up on Youtube and it attracted millions of hits. Nazir then got a record deal, made a video, and it went to 29 on the British pop charts.

this is the professional video

It is said that Nazir’s return was treated as such breaking news that a Pakistani channel interrupted its commemoration of the assassination of former prime minister Benazir Bhutto for it.

This story is a mirror image of Psy’s “Gangnam Style,” which satirized the tony Gangnam district of Seoul and was done by a long-time professional musician who had been in a punk band in the early zeroes.

Nazir is just a working class immigrant, and his video was promoted as a form of street cool. The phenomenon tells us about the global flows of celebrity and pop culture’s penchant for self-parody.

The original video is here