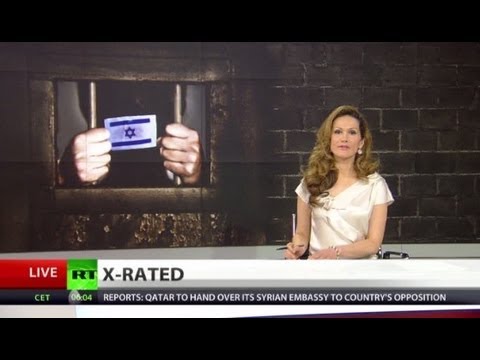 Russia Today reports on the scandal surrounding the mysterious death in prison of Ben Zygier, an Australian who had been recruited into Israeli intelligence, Mossad. Rumors swirl that he had had a crisis of conscience about the assassination in Dubai of suspected Hamas operative Mahmoud Mabhouh, in which Mossad field officers used passports of living Australians, Britons and citizens of other countries friendly toward or allies of Israel (thereby endangering them). Zygier might have been imprisoned because it was learned that he was threatening to go public. He is said to have committed suicide in prison. For the Israeli press, a further scandal here is that there was a strict government gag order, preventing the Israeli press from reporting on the Zygier case. Aluf Benn of Haaretz explains that ordinarily, Israeli journalists can get around censorship by quoting foreign press sources. But in this case, he said, the initial command from Mossad was to “ignore the story.”

The willingness of Israel’s Mossad to use friendlies as cover has angered the US CIA and Australia in the past.