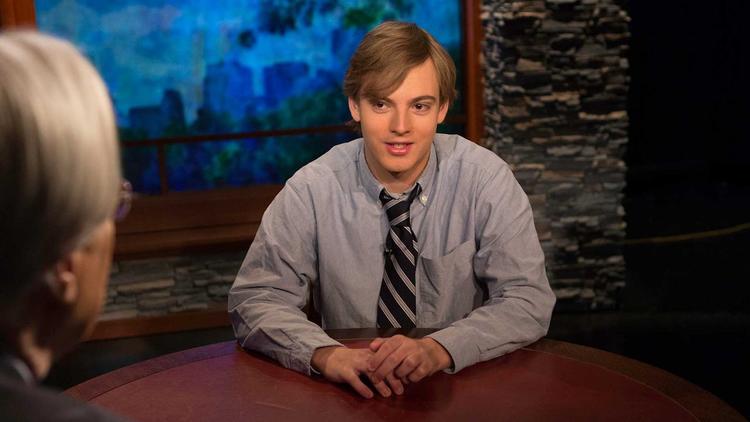 US students are not making the gains in science and math learning that students in other countries are, which isn’t surprising since their teachers are being mandated by fanatic ignoramuses in state legislatures to tell them that Jesus rode a dinosaur into Jerusalem. The US will fall behind other countries in bio-technology if this wave of obscurantism is allowed to continue. And, note that biotech jobs are increasing, but concentrated in seven states. They are the ones where anti-evolution thinking is unpopular among the public, and they emphatically do not include Louisiana, which limps along with among the worst poverty, employment and health rankings among US states. And Louisiana’s failing schools should inspire more alarm than that they might correctly be teaching evolution in biology classes.

“Zack Kopplin on Keeping Creationism Out of Public Classrooms
March 1, 2013

From the time he was a high school senior in his home state of Louisiana, Kopplin has been speaking, debating, cornering politicians and winning the active support of 78 Nobel Laureates, the American Association for the Advancement of Science, the New Orleans City Council, and tens of thousands of students, teachers and others around the country. The Rice University history major joins Bill to talk about fighting the creep of creationist curricula into public school science classes and publicly funded vouchers that end up supporting creationist instruction.

“Evolution and climate change aren’t scientifically controversial, but they are controversial to Louisiana legislators,” Kopplin tells Bill. “Basically, everyone who looked at this law knew it was just a back door to sneak creationism into public school science classes.”