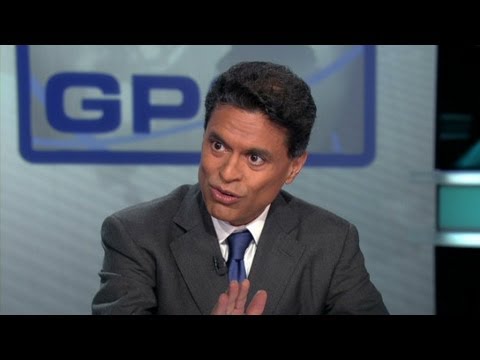 Scientists at a conference in Italy have confirmed the discovery of the Higgs Boson, after further experiments performed at the large hadron collider near Geneva in Switzerland, built in the late ’90s by the European Organization for Nuclear Research (CERN) with the cooperation of 10,000 scientists.

The Higgs Boson is associated with a field that endows particles with mass, sort of the way cornstarch thickens up gravy and creates the resistance you feel when you stir it thereafter with a spoon.

Neil DeGrasse Tyson explains on Fareed Zakaria’s GPS that the US could have discovered the Higgs Boson.

We had begun building the supercollider in Texas, and had spent $2 billion. When the Soviet Union collapsed, Congress abruptly decided we did not need it and decommissioned it (that cost hundreds of millions of dollars). It is true that its projected cost had risen from $4.4 bn to $12 bn., and that some scientists worried that it would cause other federally-funded science to be slighted. But it should be noted that the US Congress later appropriated $20 billion for Iraq reconstruction, almost all of which was wasted, and $8 bn. of which was outright embezzled, and from which the US saw no benefit whatsoever.

The anti-intellectual, anti-science tradition in Congress is so powerful that climate-change deniers and evolution deniers (i.e. crackpots) now head major science committees in the House of Representatives.