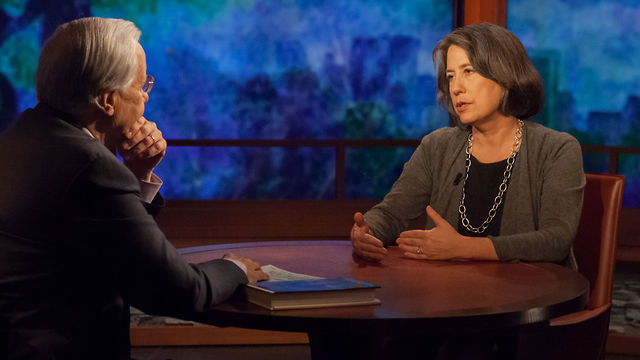 Former head of the Federal Deposit Insurance Corp. and long-time Republican Sheila Bair tells Bill Moyers what the big banks have done and that they’re getting away with it.

Sheila Bair, the longtime Republican who served as chair of the Federal Deposit Insurance Corporation (FDIC) during the fiscal meltdown five years ago, joins Bill to talk about American banks’ continuing risky and manipulative practices, their seeming immunity from prosecution, and growing anger from Congress and the public.

“I think the system’s a little bit safer, but nothing like the dramatic reforms that we really need to see to tame these large banks, and to give us a stable financial system that supports the real economy, not just trading profits of large financial institutions,” Bair tells Bill.