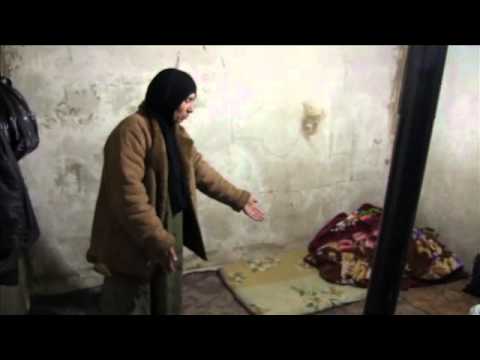 Oxfam says that the Syrian refugee crisis is ‘spiraling out of control’; Amy Christian reports:

The Real News Network interviews Omar Dahi on this humanitarian catastrophe in Syria, with 70,000 dead, a million displaced abroad, and two million displaced internally. Dahi is scathing on the lack of reporting on the direness of the refugee situation in the mainstream media, and on the paltry character of the Western response to the refugee crisis.