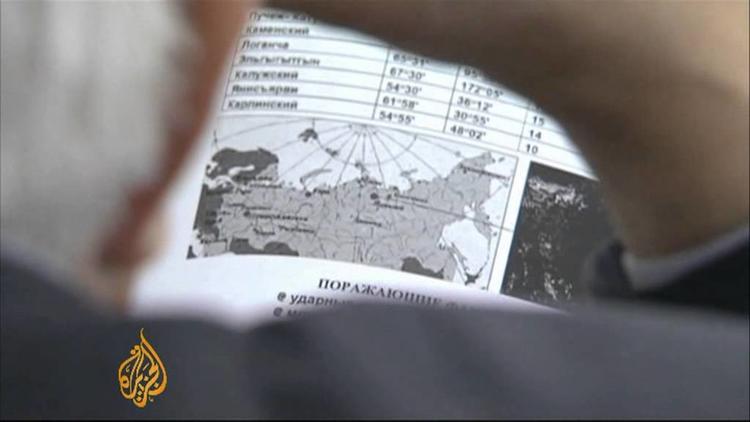 US lawmakers are having a hearing on how to deal with the threat of asteroids, which polished off the dinosaurs and could polish off us.

The US is now namby pamby, lacking a manned space program and clueless.

Contrast with Russia: Aljazeera English reports on a Russian hearing on dealing with the real threat of a meteor strike on earth that could do untold damage. Their scientists suggested new, space-based telescopes to scan space for meteors with orbits that might threaten earth, and one pointed out that hitting a small rock in the sky would best be accomplished by a fairly big nuclear bomb.

US scientists are skeptical about the nuclear approach.