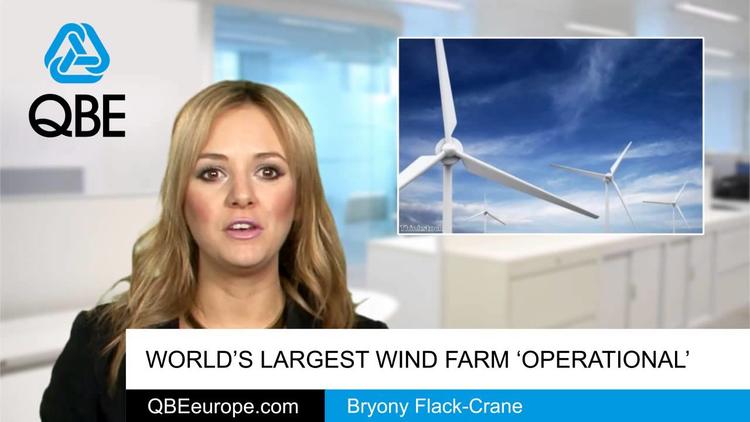 The London Array offshore wind farm has just gone live, generating 630 MW of electricity in the first phase. An expansion will allow it, two years hence to add another 200 megawatts.

Here is a video report.

Libya has announced that it plans to get a fifth of its electricity from solar energy in only 7 years. Like all hydrocarbon exporters, Libya worries about running out of gas and oil as its population uses more, and its new elected government wants to build a renewables bridge to the future.

If Australia structured a carbon tax law properly, it could lead the country to get 100% of its electricity from renewables by 2030.

A German bank report finds that in Italy and India, it is now as inexpensive to put in solar energy as it would be to build a new coal or gas plant.

China increased its wind power generation by 41% in 2012, bringing the total to 62.7 gigawatts on its way to a planned 100 gigs in 2015. At that point wind will account for nearly 5 percent of China’s electricity generation. Since 80% of China’s electricity is now from dirty coal, and the country is the largest C02 polluter in the world, even more rapid progress on the renewables front is key to a more responsible energy policy.

6. 45% of Portugal’s electricity is now generated by renewables, up from 17% in 2007. Hydroelectric is more important to Portugal than wind and solar, which are also growing. But the main thing is, it has learned to use computer systems to mix in the various sources of energy so as to keep its grid stable.

7. In nine American states, wind power now accounts for over ten percent of electricity generation, and in some of them, such as Iowa and South Dakata, it is close to a quarter. American wind power increased 17% in 2012. 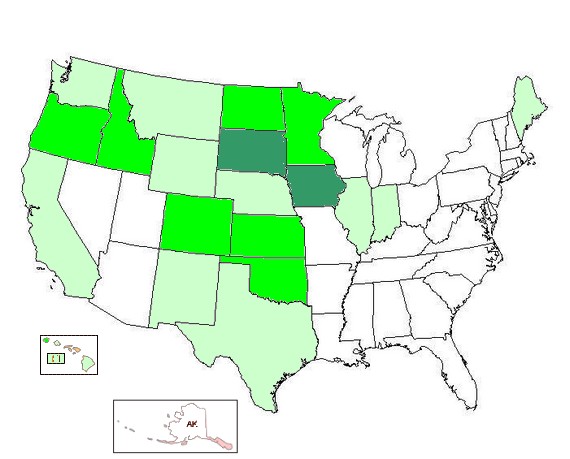