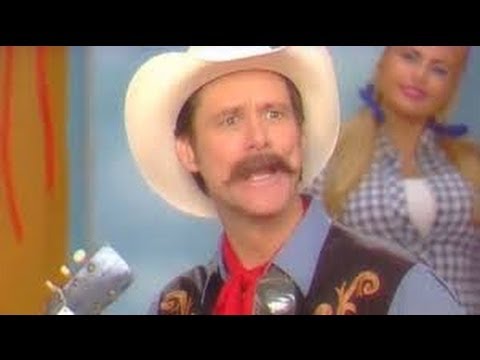 Comedian Jim Carrey has hit back at Fox Cable News for its campaign of defamation in the wake of his release of a video parodying gun nuts. Carrey described the notorious far right wing propaganda organ as:

I’d say, too late for that.

The original video that provoked the controversy was at the Funny or Die Website: