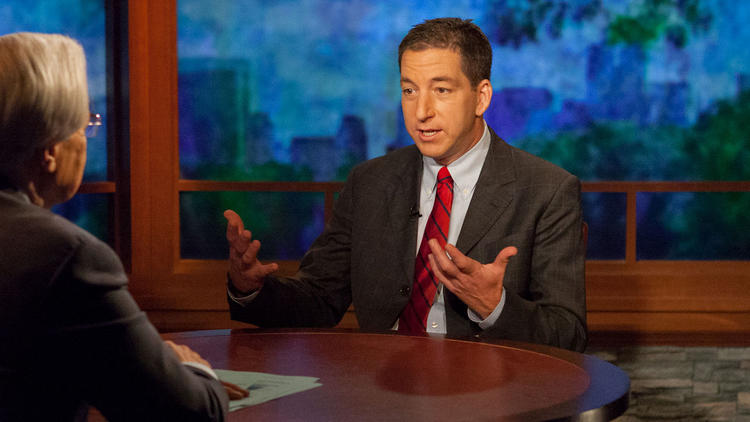 “The violent Boston rampage triggered a local and federal response that, according to journalist Glenn Greenwald, adds a new dimension to troubling questions about government secrecy, overreach, and what we sacrifice in the name of national security. Greenwald joins Bill to peel back layers that reveal what the Boston bombings and drone attacks have in common, and how secrecy leads to abuse of government power.

“Should we change or radically alter or dismantle our standard protocols of justice in the name of terrorism? That’s been the debate we’ve been having since the September 11th attack,” Greenwald tells Bill. “We can do what we’ve been doing, which is become a more closed society, authorize the government to read our emails, listen in our telephone calls, put people in prison without charges, enact laws that make it easier for the government to do those sorts of things. Or we can try and understand why it is that people want to come here and do that.”

Greenwald also talks about the limitations of government surveillance as an anti-terrorism tactic, and draws a parallel between the Boston bombings — which he calls a “political event” — and U.S. drone attacks.