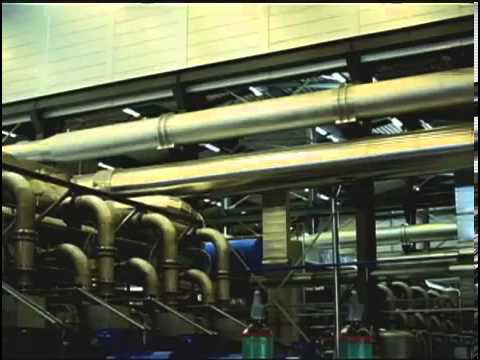 Iceland gets 26% of its electricity from geothermal power, and is a pioneer in the industry, such that Kenyan and other scientists go there for training. It has cut its carbon emissions almost to zero, and is even considering attempting to export electricity to the UK.

The US also has enormous geothermal potential, mostly untapped.

Moving to green energy as quickly as possible is essential to stop rapid climate change from human beings dumping billions of metric tons of carbon dioxide, a powerful greenhouse gas, into the atmosphere annually.