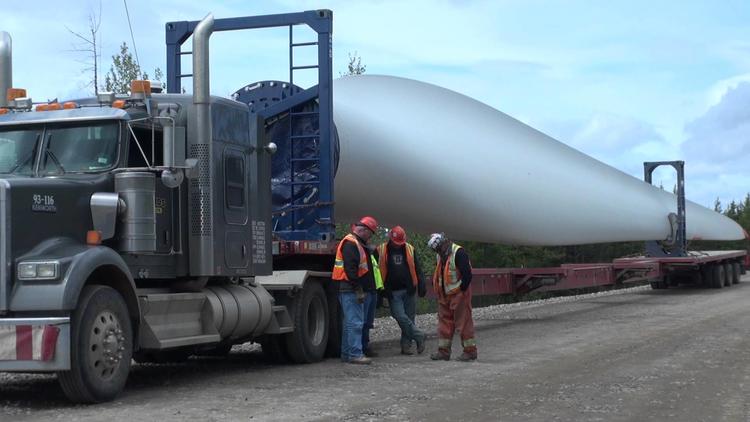 Coal plants are the world’s most abundant and most dangerous source of carbon dioxide emissions and the most important single driver of catastrophic climate change. The two biggest CO2 polluters, China and the US, both owe their infamy to their large number of coal plants.

All coal plants in the world need to be closed within a decade in order for us to avoid a potentially destabilized climate and enormous upheavals. I have blogged this issue several times and am struck by the almost complete lack of interest in the issue and the lack of urgency the public feels. I don’t understand it. It is not that there are no alternatives. Wind and solar are at or near grid parity with coal in most of the world, and even if they weren’t, the extra costs are minor compared to the cost of spilling dirty carbon dioxide into the atmosphere and cooking us all to death.

If people knew what was good for them and their children and grandchildren they’d locate the nearest coal plant and go there en masse and just lie down in front of its main gate to prevent the poisonous coal trucks from coming in.

And, here’s a real-world example of how coal can be abolished (through legislation, which is preferable if it can be achieved to lying down on the road):

Ontario will be the first major industrial region in North America to get none of its electricity from coal. Its last two big coal plants are scheduled to be closed within a year.

Green Energy Future argues that the province’s feed-in tariff law has been key to the turn to alternative energy.

Not only will the end of coal help Ontario drastically lower its carbon footprint but it will cut the exposure of the population (including children) to lung disease and mercury poisoning, both of which the US public is apparently blithely willing to put up with. (Mercury is a deadly nerve poison! Why would you let people blow it into your children’s faces or dump it into the water to accumulate in fish?)