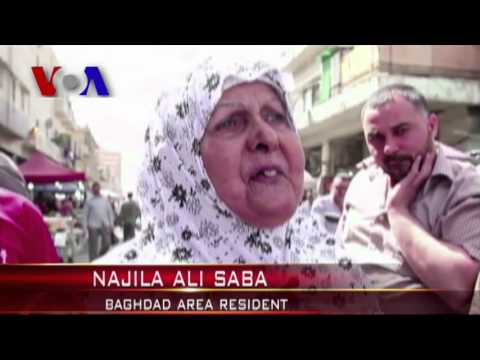 Another deadly bombing was conducted this morning in Baquba, Iraq, killing 20 and wounding 60. Radicals detonated it outside a political rally for a small local Sunni Arab party. Diyala province is among Iraq’s most violent, with 560 killed last year. There are violent disputes among its Shiites, Sunni Arabs and Kurds, but also within some of these groups. Al-Qaeda types (the ‘Islamic State of Iraq’) often hit their own Sunnis in revenge for the latter joining in the new Iraqi order.

The violence is related to the upcoming provincial elections in Iraq, which will determine which parties and groups control the country’s 15 provinces and the Kurdistan super-province (which groups three of the former provinces in the north). Some of these provinces are wealthy in natural resources or are strategically important (Diyala abuts Iran).

Iraq’s new one percent: VOA reports on how the oil and other money flooding into the country is making the country wealthier but not benefiting most of its people. The money seems to be going to a newly emerged one percent.

In contrast, the Kurdistan region in the northeast of the country has long been relatively protected from the post-invasion power vacuum and has done well economically. CNN reports:

Since Kurds (who speak an Indo-European language ultimately related to English, rather than speaking Arabic) are only about a fifth of Iraq, that they are doing better is another indication of the country’s stratification.