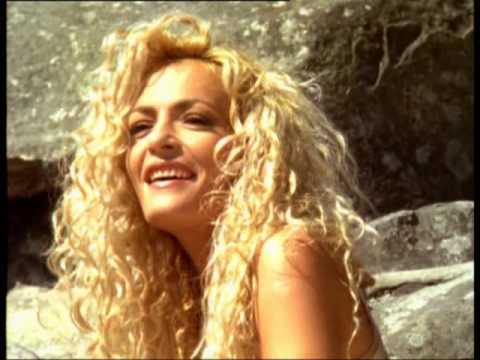 Some Spanish lyrics, some Arabic. In medieval Arabic poetry this genre was called mulamma`at.

As This source points out,

“The mulamma’, “patch-work,” or “macaronic” poem, composed in alternate lines or couplets in two or more different languages, has no separate form, and will be more suitably considered when we come to speak . . . . the classification of poems according to matter.”

For a long time, after Arabic stopped being cultivated in Spain, the recorded Arabic/ Spanish mixed poetry was misunderstood as just Spanish and the Arabic thought nonsense words like hey nonny nonny.