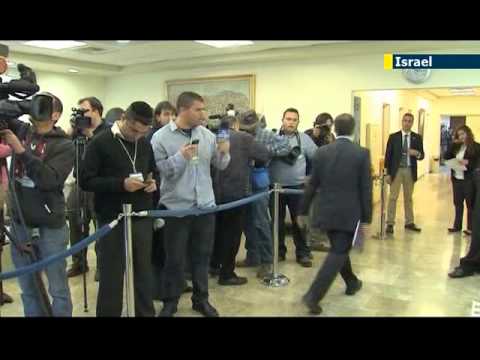 Israeli Prime Minister Binyamin Netanyahu is in trouble with the public for chartering a $300,000 plane ride to attend the funeral of the late British former prime minister Margaret Thatcher and then contracting to have a $127,000 bed built into it for the 5-hour flight, and charged to the taxpayers!

Here is a video report:

Netanyahu has been dogged for years by charges of corruption, and is known to be close to billionaires themselves dogged by legal questions.

Over 100,000 Israelis rallied on Saturday against the “austerity” measures (i.e. tax increases on those who can least afford it and reduction in social services) proposed by the Israeli equivalents of the US Tea Party.