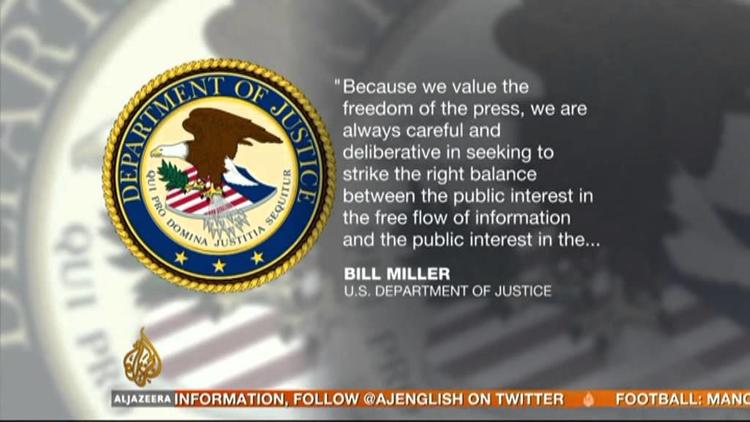 The Associated Press has been the victim of massive secret surveillance of its reporters’ telephone traffic (not the substance but to whom they were talking) on the part of the Department of Justice.

AP received a leak last year about a plot by al-Qaeda in the Arabian Peninsula in Yemen against the United States, but apparently the whole thing was a CIA sting and the AP report, based on the leaker’s partial information, disrupted the operation. The Obama administration has shown a brutality toward government whistleblowers and leakers unparalleled in any other modern administration.

The AP reporters and those of us in the news business are furious because we all depend on people thinking they can talk to us in confidence. If they think we’re all under surveillance, they won’t be willing to divulge the real news. Sometimes government wants to keep things secret that harm the public, and it is important that people of conscience be allowed to push back. Otherwise, you get corruption and dictatorship.

That is, the obsession with government secrecy in the National Security State is a grave threat to newsgathering and hence democracy itself. Government isn’t the aim of democracy, it is the tool, and if the tool is so poorly designed as to injure the person wielding it, it should be discarded.