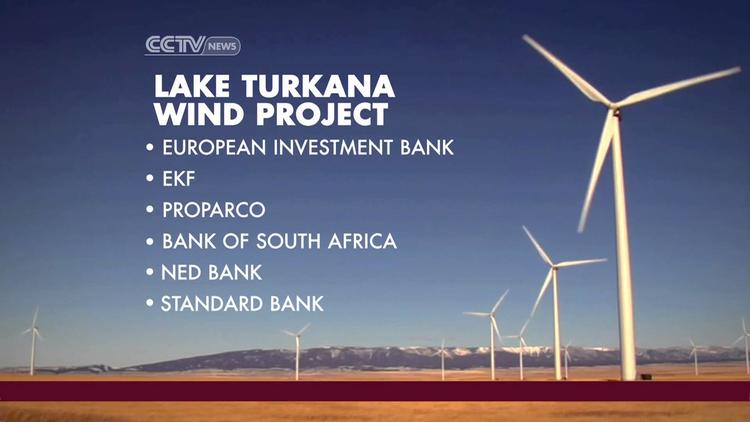 The African Development Bank has approved $150 million in funding for the Turkana wind farm in Kenya, which will be Africa’s largest, generating 300 megawatts of electricity and powering nearly 1 million homes.

Kenya is among the more virtuous countries in the world environmentally, emitting only .03 percent of the world carbon dioxide poisoning. It generated 7.3 billion kilowatthours (KWh) of electricity in 2010, of which 5.2 billion KWh came from renewable sources (hydro, geothermal, biomass, and wind) and 2.2 billion KWh from imported oil. 20% of its electricity comes from geothermal. But, only 16% of its 41 million people have access to electricity. Since Kenya has no hydrocarbons, its choice is either to pay a big import bill to expand electricity provision, or to go green. Turkana is a welcome sign that its leaders as far as possible want to adopt responsible energy policies.

Kenya is also expanding its geothermal power generation, aiming at a further 2 gigawatts from the Olduvai Gorge.

Ironically, the cradle of humankind is forging the best path toward the survival of humankind.