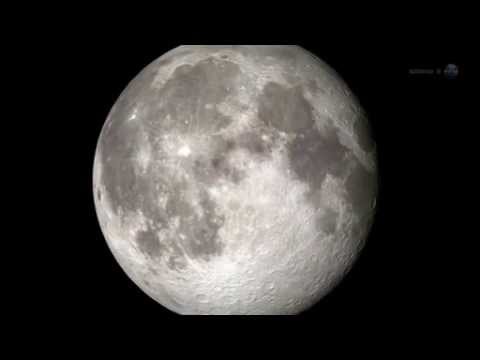 That boulder-sized meteoroid that hit the moon on the 17th, causing a star-bright conflagration? NASA reports that it likely was part of a whole pack of meteoroids, a smaller set of which hit the earth’s atmosphere around the same time.

Meteoroids are space rocks up to 10 yards / meter wide. From 10 meters wide and up, they are called asteroids. The one that crashed into Mare Bellum was .4 meters wide, and so just a meteoroid. The Chelyabinsk asteroid was 15 meters wide, big enough to cause an explosion ten times more powerful than the one caused by the small atomic bomb at Hiroshima in WW II.

Asteroid impacts on earth are relatively rare, but the damage a big one could do is one reason would should revive our space mission.

Luckily for those of us who support NASA, the Chinese are planning a moon base, and that will be taken much more seriously inside the tribal beltway than mere rational risk calculations.