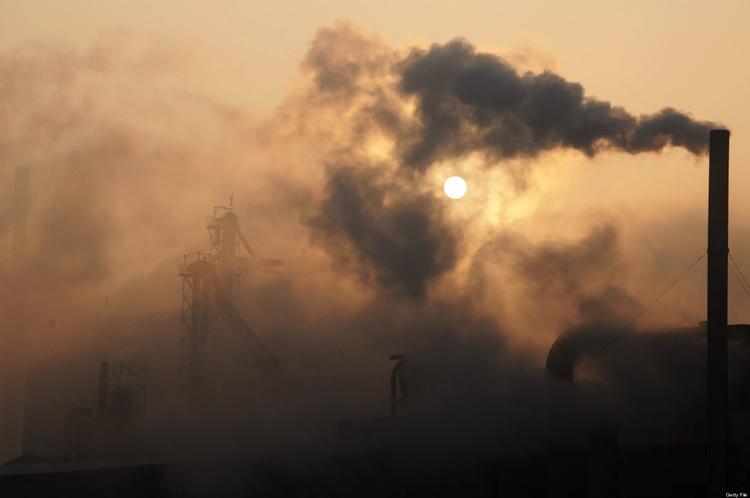 The concentration of carbon dioxide in the atmosphere has reached the milestone of 400 parts per million, something not seen on earth for 2 or 3 million years. This time, it is driven by human emissions from burning coal, natural gas and petroleum.

Climate change at this pace threatens 50,000 plant and animal species over the next 80 years, and it isn’t entirely clear if the human species can survive in the new, unstable climate conditions we are creating.

Past periods of high carbon concentrations (then caused by volcanoes) led to a world with a third less land mass because of rising seas, no surface ice, tropical conditions everywhere including Antarctica, fish die-off from acid oceans, massive hurricanes, and storms and droughts that lasted for many years. Humans arose and are adapted to a colder world characteristic of the past 200,000 years, and may not be able to survive Tropical World 9 degrees F. / 5 degrees C. hotter than ours.

Environmentalists should make a full court press to close the 600 US coal plants, which represent a lion’s share of this country’s carbon emissions. That should be task number one. This pipeline thing is not unimportant, but it pales in comparison to the coal threat.