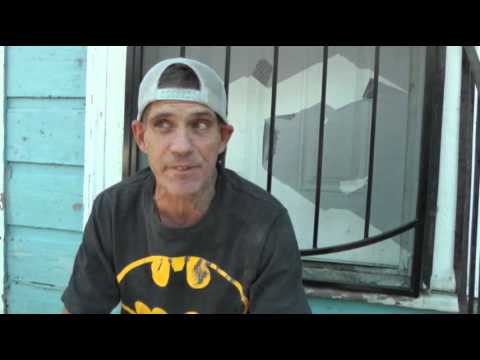 I got back from my trip to Baghdad on Sunday evening, and noticed when I checked the news that there seemed to have been a horrible shooting in New Orleans. I was jet-lagged and crashed before I could look into it. I remember thinking, oh, well,it will dominate the news cycle on Monday and I’ll find out what happened.

I went back to the internet news on Monday to make sure I hadn’t been having a nightmare. But, nope, the story was real.

The Associated Press did a story on it Tuesday evening, which I had to get from Youtube:

No offense– I’m grateful to the reporters who bothered — but an interview with a family member of a victim, with a local African-American, would have been helpful. Do stories have to be told by white people to get a hearing?

“Ten men, seven women and a girl and a boy, both 10 years old, were shot,” Reuters says.

The main suspect announced by the police is a young African-American man of 19, Akein Scott.

The victims were in the ‘second line,’ following the formal Mother’s Day parade– these are just ordinary folk following the parade and dancing in the streets.

So why was the New Orleans shooting not news on America’s mass media? Oh, it was mentioned briefly. But the television news editors didn’t order reporters to fly out there, and there wasn’t the wall to wall coverage that mass shootings typically (and unfortunately) produce on American so-called news channels.

One possible answer is that the shooting was not put under the sign of ‘terrorism’ by the FBI, but of ‘crime.’ But what kind of ‘crime’ is randomly shooting down people in a parade? Crime is done for profit. I haven’t seen any precise motive attributed to Scott (or his possible alleged accomplices). People don’t shoot for no reason. What was his motive?

Moreover, why privilege a vague category like ‘terrorism’ as a national obsession? Why not speak instead of the horrors of people being terrorized by violence and guns? Do the New Orleans victims somehow not feel quite as bad as those in Boston?

And, why didn’t anyone point out the shame of the Senate’s inaction on gun control in the light of what cities such as New Orleans are suffering? Did Akein get his gun for deer hunting purposes?

Another possible answer is, frankly, racism. We know that the cable news channels have a long history of sensationalizing the disappearances and murders of young blonde white women, but that African-American women seem to be able to go missing regularly without the news anchors much noticing.

Is New Orleans being written off as an African-American cauldron of senseless violence?

It is true that Akein Scott is not as exotic as the Tsarnaev brothers. But are they really so different? Scott (who is only accused, not convicted) may have been part of an organized gang, whereas it is still unclear that the Tsarnaevs were anything more than loners and in their uncle’s words, ‘losers.’ Scott as the representative of a phenomenon is far more troubling for American society. There are only like 600 Chechens in the US, and most are perfectly well adjusted Americans. One in three African-American men can expect to go to prison in their lifetime. They are profiled, more likely to be searched when stopped, more likely to be convicted, given longer terms for the same crimes, and if juveniles much more likely to be charged as adults, when compared to whites. Over 5 million African-American men have been disenfranchised, unable to vote or run for office, as a result of a felony conviction– a shame for a country calling itself a ‘democracy.’

So wall to wall coverage of the shootings in New Orleans would be far more pertinent to far more Americans and their actual social problems than the fetishization of foreign terrorism.

I don’t really know the answer as to why the New Orleans shootings were an item but not a story in American mass media. I do know that some silences are eloquent of social pathologies, and tell us as much as loud conversations do.