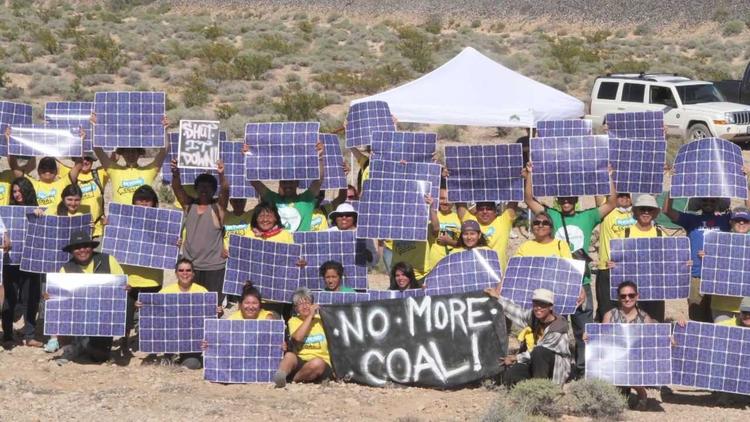 The Sierra Club has video: