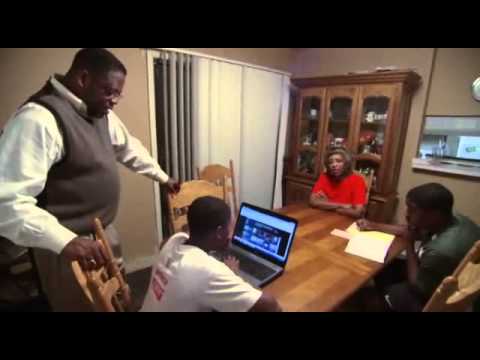 PBS declined to show “Citizen Koch, a documentary about the Wisconsin public union issue, treating the influence of the dirty energy magnates who are destroying the world through climate change and funding climate change denial, among the various other nefarious things they do. This according to the New Yorker’s Jane Mayer. It points to the dangers of declining public funding for institutions such as PBS in favor of corporate sponsorships and the donations of the rich. No wonder investigative journalism is an endangered species!

Robert Greenwald of Brave New Films on the other hand is crowdsourced and can’t be so easily deterred: