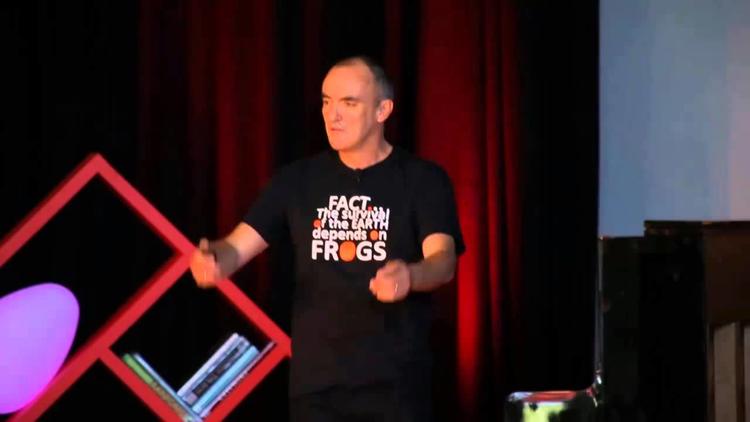 Herbicides and pesticides threaten to wipe out one third of amphibian species in the coming decades.

A new study finds that frogs, toads and salamanders are disappearing much faster than earlier thought throughout the United States.

Here is the ‘Frog Survival Project’:

The amphibians were here before the dinosaurs and survived the Chicxulub Meteor strike that helped wipe out the latter. If they can’t survive whatever we are doing to the earth in the present, Anthropocene era, it isn’t a good sign for the larger mammals, either. That means you.