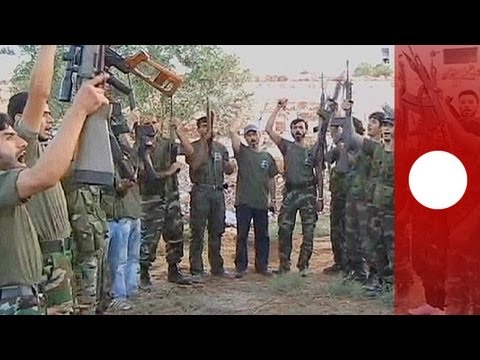 A UN commission unvestigating the situation in Syria has strong, concrete suspicions that Syrian rebels used sarin gas, but does not have firm proof, according to investigator Carla del Ponti.

The announcement landed like a bombshell because during the past week Israeli and European officials have levelled the same charge against the Syrian government.