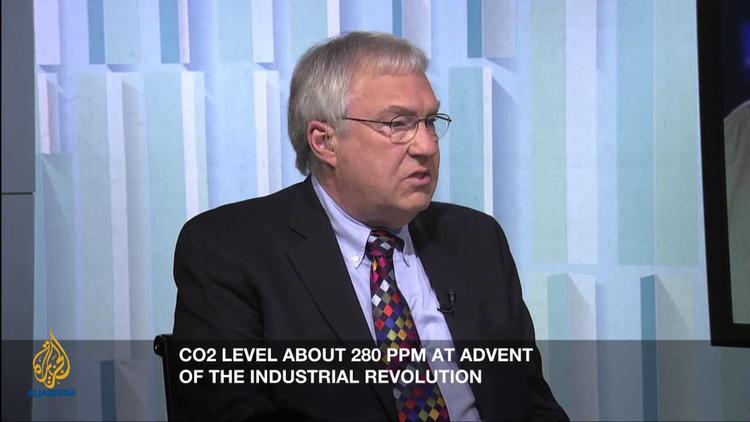 Aljazeera asks Professor Mann why there is still confusion among Americans about the perils of climate change, at a time when the scientific consensus is virtually complete.

Some recent links on the impact:

Some 20-30% of plant and animal species will disappear if we go on spewing C02 into the atmosphere.

Poorest, tropical fisheries are being hit hardest by climate change

Fish species are threatened, are already changing their habitats, and many could go extinct.

This kind of direct action, where activists used a lobster fishing boat to block a coal freighter’s delivery, is likely to accelerate. Stopping climate change will be the Civil Rights movement of the 21st century.