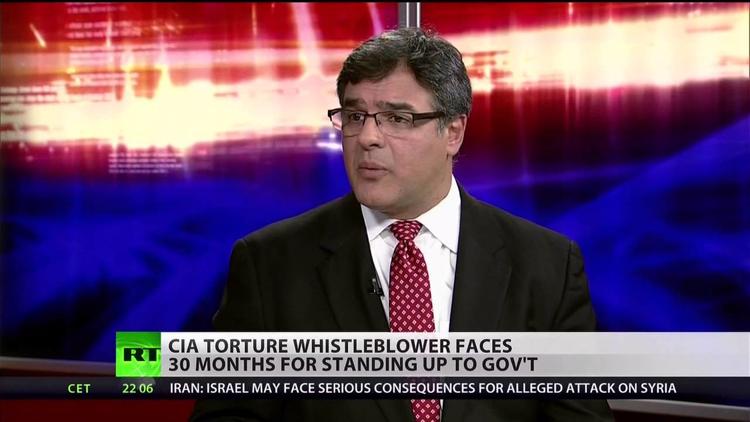 Just a reminder that President Obama has not yet pardoned John Kiriakou, the CIA whistleblower who revealed the agency’s torture practices Kiriakou went to jail on February to serve 30 months.

Obama has also not punished anyone in the US government for extensive torture practices and has allowed evidence to be destroyed.

RT interviewed Kiriakou before he went to prison: