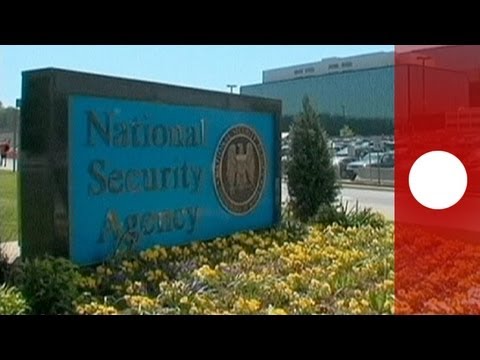 Der Spiegel has two explosive stories on NSA spying from Edward Snowden’s leaked documents. The first is that the US has bugged the telephones and the computers of the European Union offices in Washington, D.C. It has had the ability to monitor all meetings there, as well as to see all emails and documents stored on computers. It has also been targeting the communications of the EU at its United Nations offices in New York, and in Brussels itself, where European Union parliamentarians and officials were spied on. The document describes the EU as an “attack target.”

As for Germany itself, Der Spiegel writes:

“The National Security Agency spies on Germany many times more intensively than was heretofore known. Secret documents, which Der Spiegel was able to see, reveal that the NSA systematically collects and stores the greater part of telephone and internet connections.”

The article says that the document shows that the NSA monitors roughly half a billion communications connections in Germany every month. The metadata of these telephone calls, emails, SMS and instant chat exchanges are stored at Fort Meade.

The NSA does not spy in the same way on the UK, Canada, Australia or New Zealand, who are class 2 partners and therefore are not targets. Germany, the leaked document says, is only a class 3 partner and therefore is also considered a target.

Germans, especially East Germans, are generally angry about the revelation of the extent of US information-collection on them, given that they were victims of STASI domestic spying. Just as authorities have shown them their STASI files, which can run to 9,000 pages, so many Germans feel that the NSA should show people what information it has collected on them, which they had thought private.