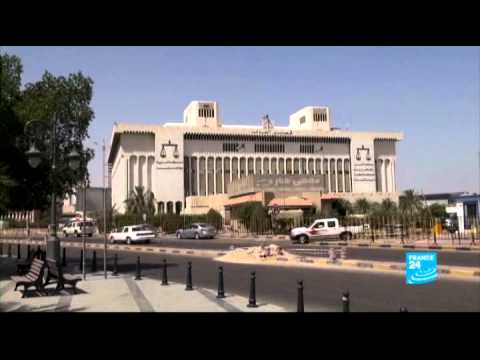 Kuwait in 2005 was hailed as a budding Arab democracy, with among the freest press in the Arab world. In the aftermath of the 2011 Arab revolutions the government of the Emir began prosecuting critics in the press and even ordinary citizens commenting at blogs or on social media, accusing them of political libel.