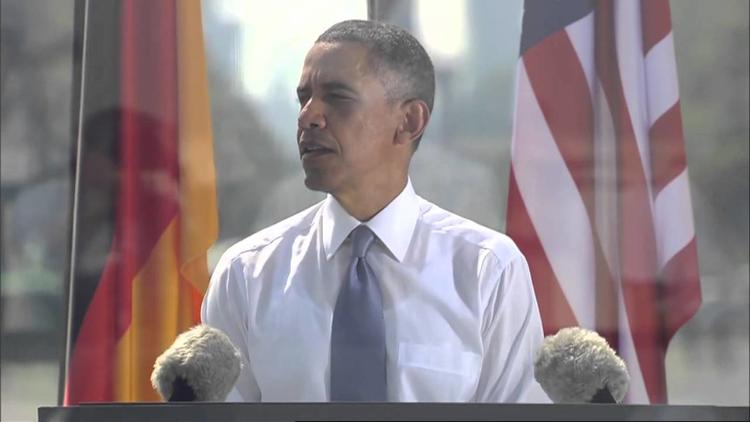 President Obama is readying a major policy change on combating climate change. He adverted to it in his Berlin speech yesterday.

In my view, this step is more important than anything else the Obama White House has undertaken. (See my argument here.) Rapid climate change driven by our dumping of billions of metric tons a year of C02 into the atmosphere is to human beings what the Chicxulub meteor strike 60 million years ago was to dinosaurs. The achievement of ending a war in some part of the world is rather cast into the shade if you allow that whole country to be turned into the Sahara desert in a few decades anyway. What good does it do Egypt to have a democratic transition if the whole Delta valley will be under water in 70 years? The tragedy of how Bangladesh garment workers are treated gets headlines but the submerging of the whole country and displacement of 150 million people, which is on the horizon in this century, is ignored.

Since Big Oil, Big Gas, and Big Coal will be profoundly threatened by any new White House policy on these issues, we can expect a political battle royale.