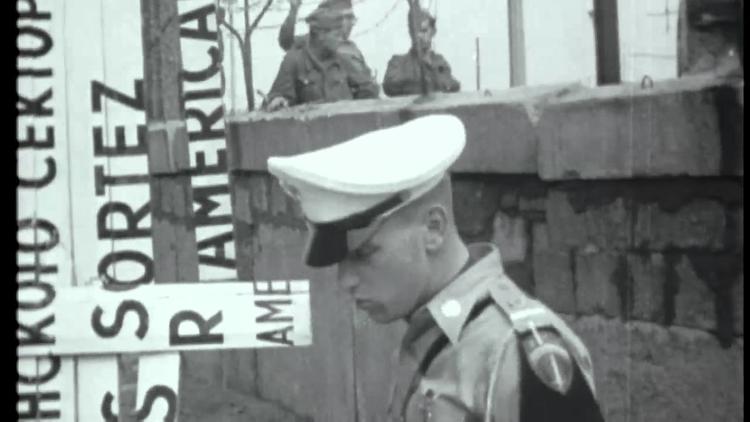 The German government has demanded answers from the British state with regard to revelations by Edward Snowden that the British spy agency GCHQ has a program called Tempora that allows it to capture massive amounts of telephone calls and email from transatlantic fiber optic cables that land first in the UK before they extend to continental Europe.

250 US National Security Agency analysts also are assigned full-time to Tempora and 850,000 NSA workers and contractors have access to the gargantuan Tempora database.

Emails between two people inside Germany might nevertheless bounce around the world before being delivered, so that GCHQ could well be scooping up in-country data that happens to come through those cables. They are certainly collecting huge amounts of communications by Americans, but the US media for the most part has buried this story. ( Wired is an exception.)

East Germans were subjected to intensive domestic surveillance by the STASI secret police in the Communist period 1945-1989, and before that the National Socialists were not exactly shy about invading people’s privacy.

Most Germans therefore have special sensitivities about domestic surveillance. Which is a way of saying that they have a lively Fascism Meter, which Americans and the British used to have but it seems to have atrophied.