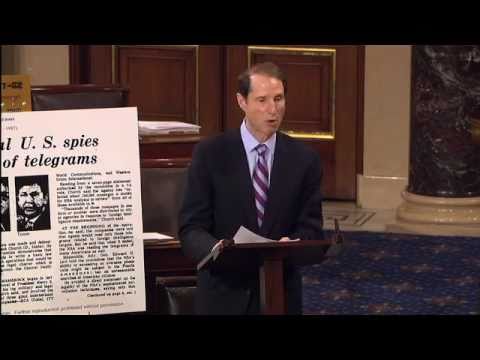 Senator Ron Wyden (D-OR) warned two years ago that when the US public discovered how the Patriot Act is actually interpreted by the FBI and NSA with regard to domestic surveillance, they will be stunned and angry:

He had to talk analogically about the issue, however, since PRISM was classified. So he told about a CIA program to keep 10,000 files on domestic surveillance targets, in contravention of the agency’s charter and US law.

What was Wyden trying to tell us? Do we yet know the extent of the abuses?