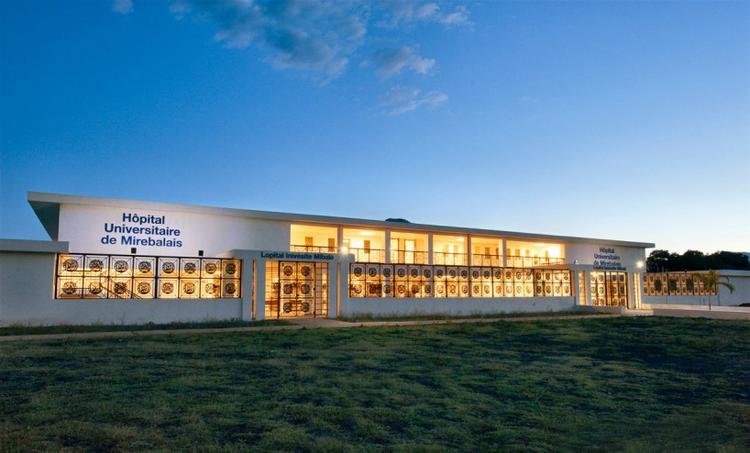 1. Scotland Goes Ahead With World’s Largest Wave Energy Project. “At 40 megawatts (MW), it will provide energy to nearly 30,000 homes” once the requisite cable is laid, by 2017.

2. Gujarat’s wind power capacity has grown to be the highest in India over the past 4 years. “Installed wind power generation capacities in the state has increased by 36 per cent during 2011-12” to nearly 3 gigawatts. Tamil Nadu comes in second among India’s wind-powered states.

3. Brazil Receives Requests For 392 megawatts Of Solar Power Projects Within One Week. “Brazil… is building several solar-powered football/soccer stadiums for the [World Cup], the first of which just opened up. The stadium hosting the 2014 FIFA World Cup final will be capped with over 1,500 solar panels.” Solar in Brazil is now cheaper than grid electricity (i.e. cheaper than coal, gas or petroleum).

4. World’s Largest Solar Powered Hospital Opens In Haiti. It “boasts over 1800 solar panels on its elegant and otherwise, stark, white rooftop.” Haiti suffers from rolling electricity blackouts that interfere with medical care where hospitals are dependent on the conventional grid. 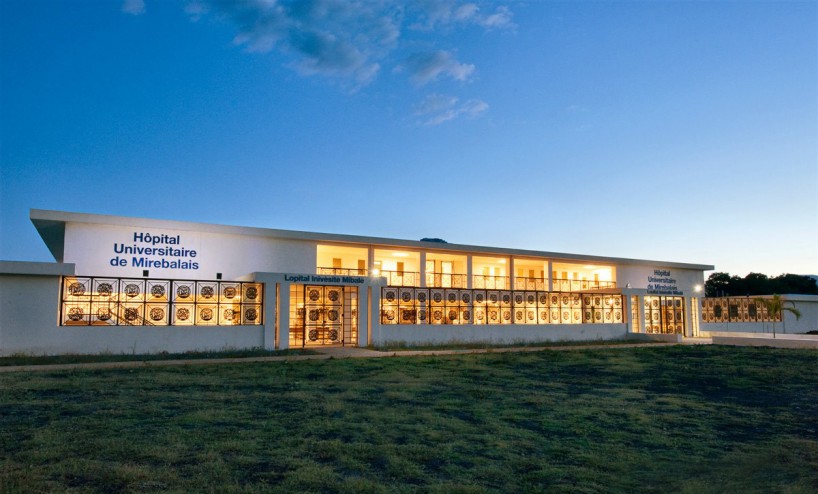 5. Phoenix Solar completes a floating photovoltaic system in Singapore. “The solar island is set at a 10 degree angle with UV resistant floating structures. With the help of marine-grade submersible cables, the tetragonal array provides electricity that goes directly to the land.”

6. Renewable energy is empowering women. Even small solar kits help villagers in India, e.g. “Without power, many women are fearful of going out after sunset, drop out of school because they cannot study after dark, and spend hours every day gathering wood for fuel. . .”

7. 3 Best Things Minnesota Just Did For Solar: A state target for 2020, rebates, and community solar…

8. What do the oligarchs know? Russia’s Renova invests $400 million in African solar energy. Renova subsidiary “Avelar plans to build its first power station in South Africa this year. It has signed its first $ 500,000 contract with the Dawn Group, which owns a network of logistics facilities. ”

10. 110% increase year over year: REC Solar Completes 10,000 Residential Solar Installations. “Since the company’s founding in 1997, REC Solar has installed more than 160 megawatts of residential, commercial, and utility-scale solar throughout the U.S. and its territories, with 50 megawatts coming online in the past year alone.” In other words, nearly a third of the energy being produced as a result of all this installation activity over 15 years has come on line in only the past year, which shows how the pace of solar installations are accelerating. Prices of solar panels have plummeted since 2008.