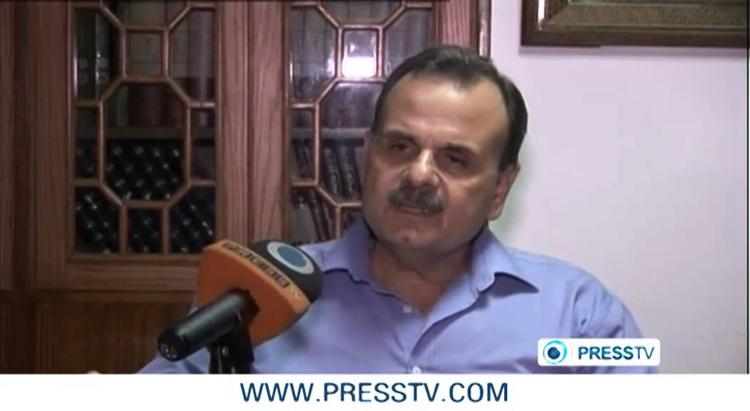 The Syrian civil war spilled over onto Lebanon dramatically on Sunday and again on Monday morning when violent clashes broke out between the Salafi militia of Sheikh Ahmad Asir in Sidon and the Lebanese army and Shiite Hizbullah fighters. The army maintains that the Salafis (hard line Sunni Muslims influenced by Saudi Arabia’s Wahhabism) attacked a military checkpoint in the city.

He castigates Hizbullah leader Hasan Nasrallah as an idolator (ancient Arabs used to worship a goddess, al-Lat, instead of the cosmic God, Allah; Asir calls Nasrallah “Nasr al-Lat”.) He backs the rebels in Syria even as Hizbullah backs the Baath regime of Bashar al-Assad.

When Nasrallah sent Hizbullah fighters to al-Qusayr in Syria, Asir sent Salafi fighters from Lebanon to oppose them on the rebel side. I said at the time that these steps on both sides were dangerous, since the next stage would be for the two to fight at home. Et voila.