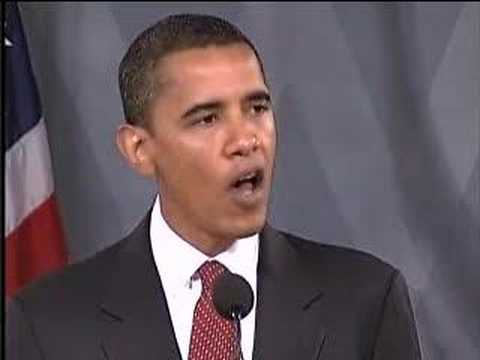 We misunderstood Barack Obama years ago when he slammed the Bush administration for arbitrary intrusion in the privacy of citizens, in the name of the war on terrorism. No more illegal wiretapping of American citizens, he promised. But note that he didn’t say ‘no more wiretapping.’

Apparently Obama only meant that he would pass laws and issue presidential decrees that allowed the government to violate civil liberties, so that the vast domestic surveillance was legal, in contrast to its illicit character under Bush. It isn’t the surveillance that he was promising to curtail.

That’s what I take away from his defense of the surveillance on Friday. He also was being dishonest in saying that no one is listening to our phone calls. He wasn’t accused of listening to our phone calls. He was accused of monitoring who we call, without a warrant, which is private information as he well knows. When you deny the charge that hasn’t been made and ignore the one that was, you are in Donald Rumsfeld territory. It is a sad thing to see this happen to Barry.