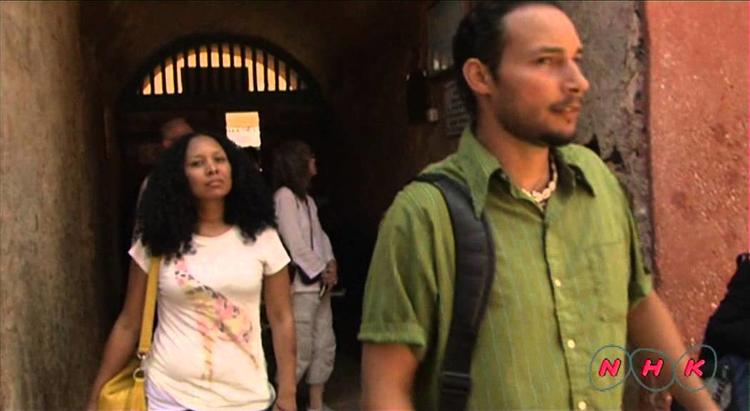 Here is a UNESCO documentary on Gorée, the Slave Island off Senegal,: which President Obama and his family are visiting during their visit to that country. Although the island was itself a relatively minor point of departure for slaves, who were more often sent off from St. Louis to the north, it stands as a symbol of the enslavement, transport and genocide of millions (large numbers died during the Atlantic Passage, chained below decks in an unsanitary environment).