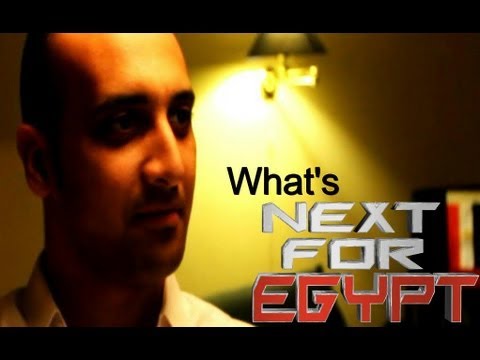 Egypt is facing its severest crisis since the January-February 2011 revolution against dictator Hosni Mubarak as the country moves toward nation-wide protests on June 30.

The elected president, Muhammad Morsi, has been extremely destabilizing for Egypt. His high-handed and erratic policies have polarized the country. Even many supporters of political Islam have been put off by him. He faces a youth opposition of leftists, liberals and centrists, who have been demonstrating in fairly large numbers. Morsi staged a counter-demonstration by Brotherhood supporters on Saturday.

The prospect of dueling demos that could spiral into violence alarmed the Egyptian military. Gen. Abdel Fattah al-Sisi, the Minister of Defense, intervened Sunday by saying that the army would not stand idly by if there were significant social violence. He appeared to be threatening another military coup if the youth revolutionaries and the Brotherhood cannot find a way to live with one another.

Here is a video by and about the Rebellion Movement (al-Tamarrud):